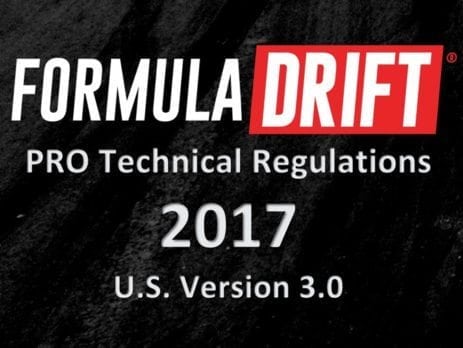 Safecraft2017-02-22T12:09:23-08:00Formula D's 2017 Safety Guidelines are out and Safecraft systems fully comply with all requirements. Read more to download the excerpt regarding fire suppression systems.
February 22, 2017By SafecraftIn the NewsRead more... 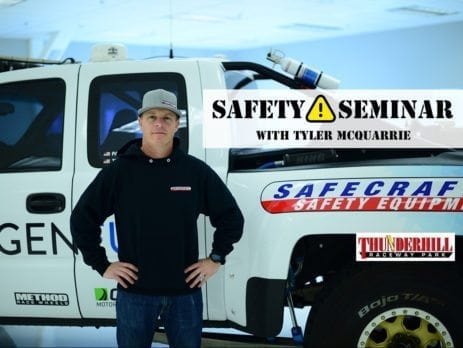 Straight Talk about Safety at Thunderhill Raceway with Tyler McQuarrie

Safecraft2017-02-20T13:57:35-08:00Tyler McQuarrie returns to Thunderhill Raceway on Saturday, February 25 to provide drivers of the SCCA Driving School with a personal and behind-the-scenes glimpse of some of the factors to consider when choosing, designing and manufacturing fire safety suppression systems.
February 20, 2017By SafecraftIn the NewsRead more... 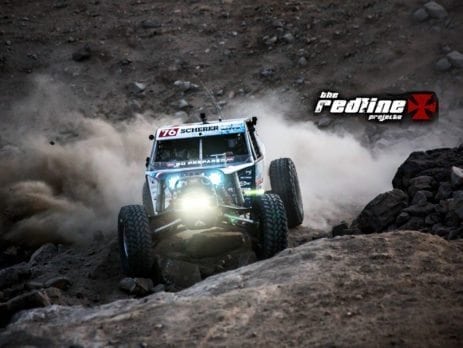