Did You Miss the Lucas Oil Off Road Race in Utah? Watch It August 6 @ 8PM 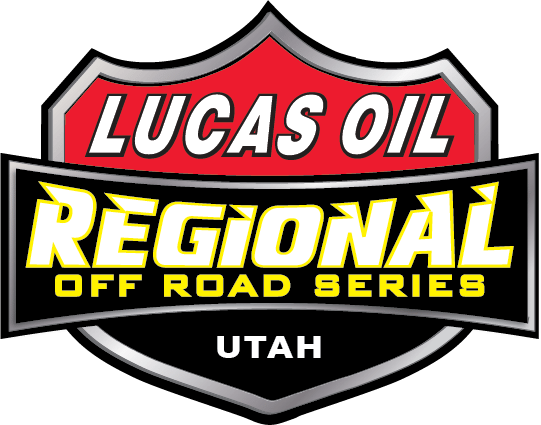 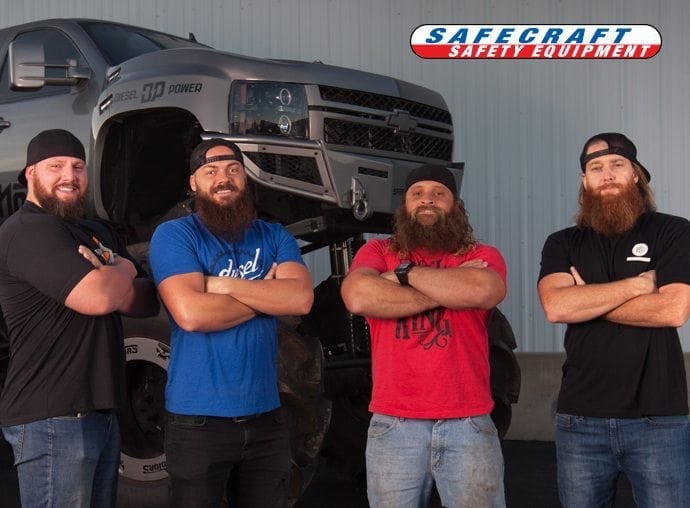 Catch the Diesel Brothers “Heavy D” and “Diesel Dave” and Safecraft’s Pat O’Keefe on CBS Sports as they team up with Polaris at the Lucas Oil Off Road Nationals in Utah in New Polaris RZR 1000s in the UTV Production 1000 Class!

Polaris RZR 1000s were built by Holz Racing; #920 is driven by O’Keefe; #933 by Heavy D and #944 by Diesel Dave. All three pitted with RJ Anderson and his RJ37 team. In addition, Heavy D raced a Safecraft sponsored Pro-Lite truck. Discovery Channel filmed the race to air on a future episode of “Diesel Brothers.” Stay tuned! 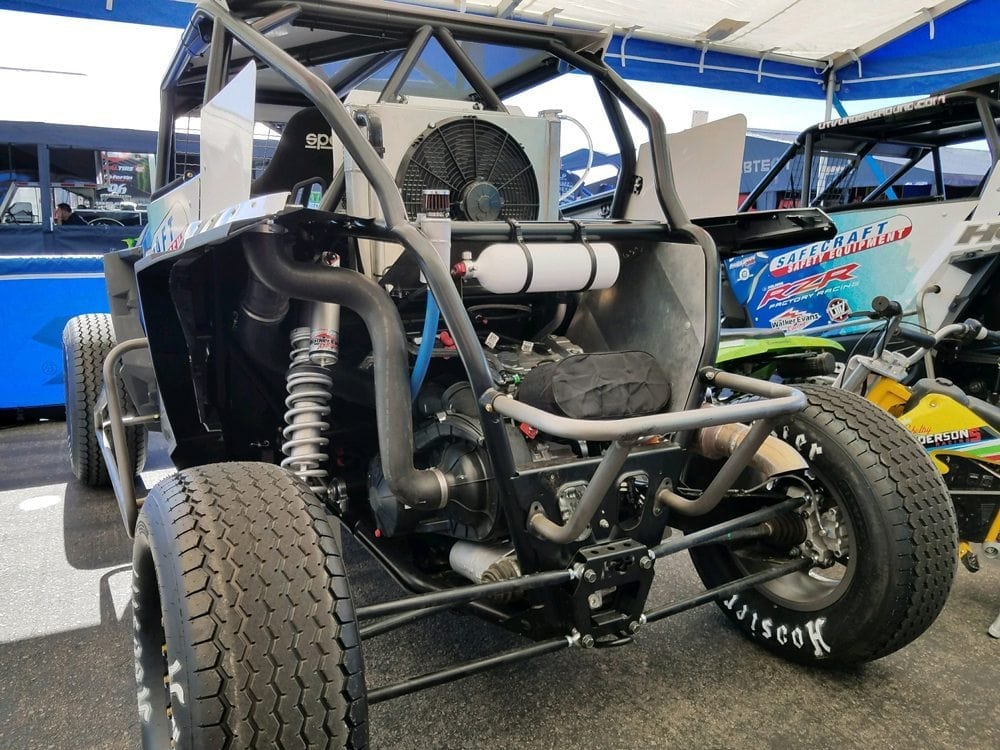 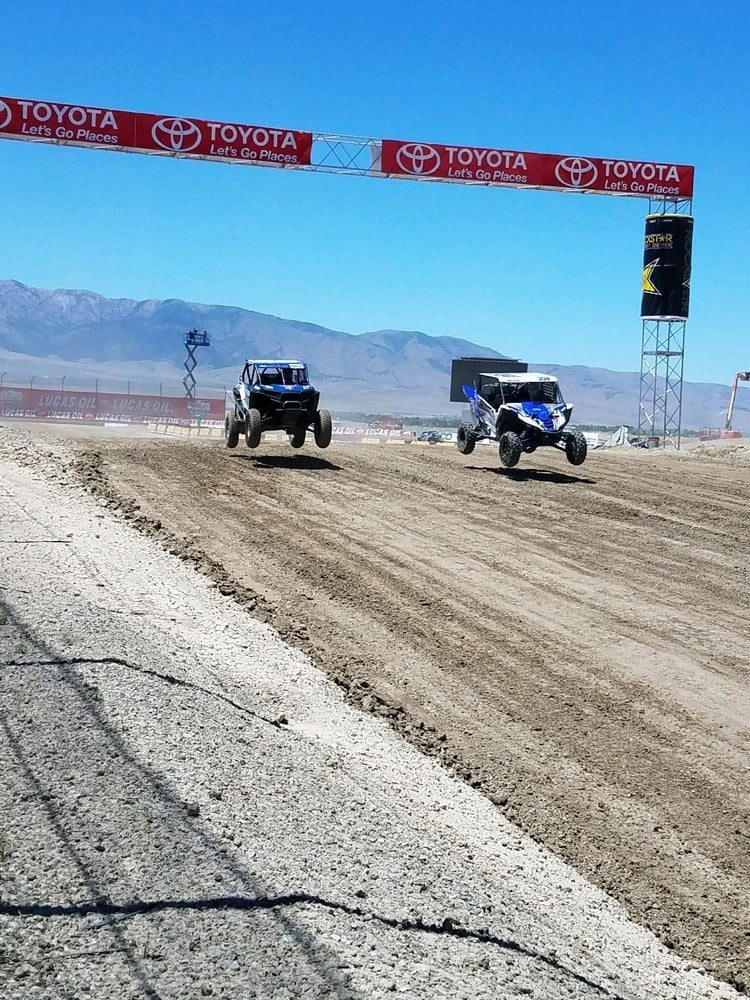 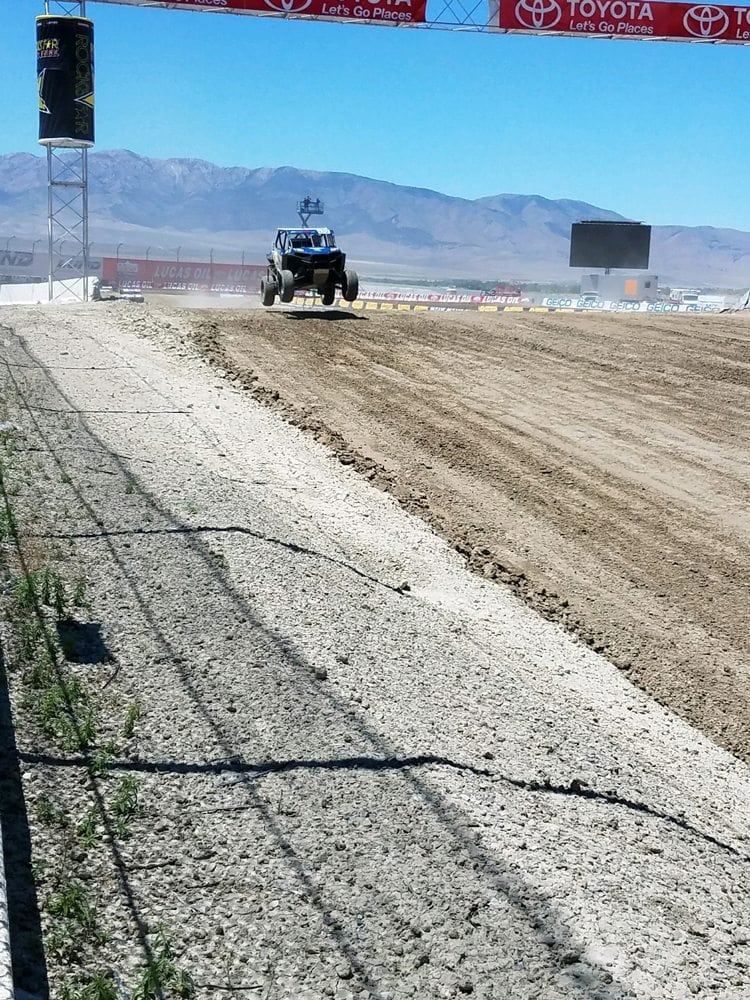 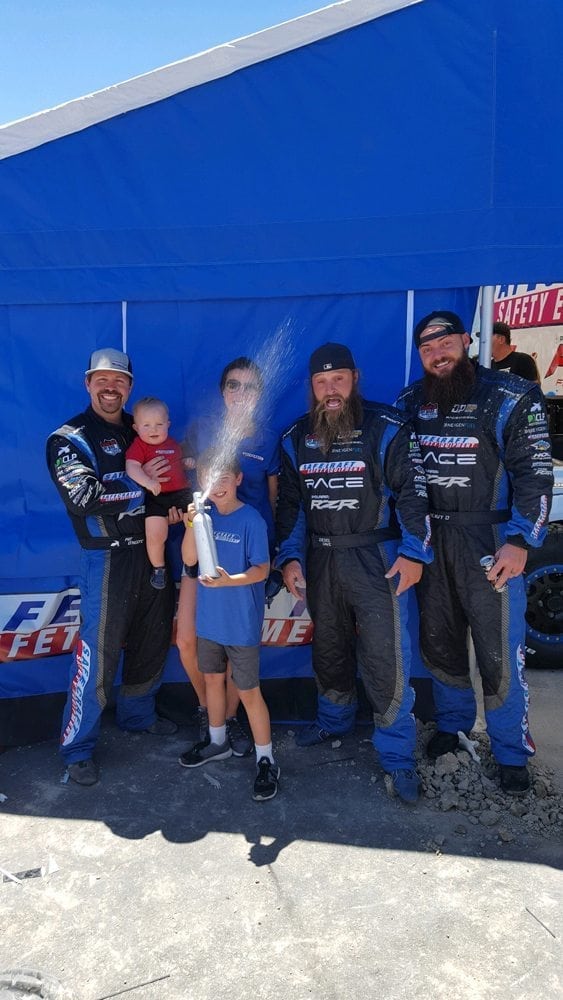 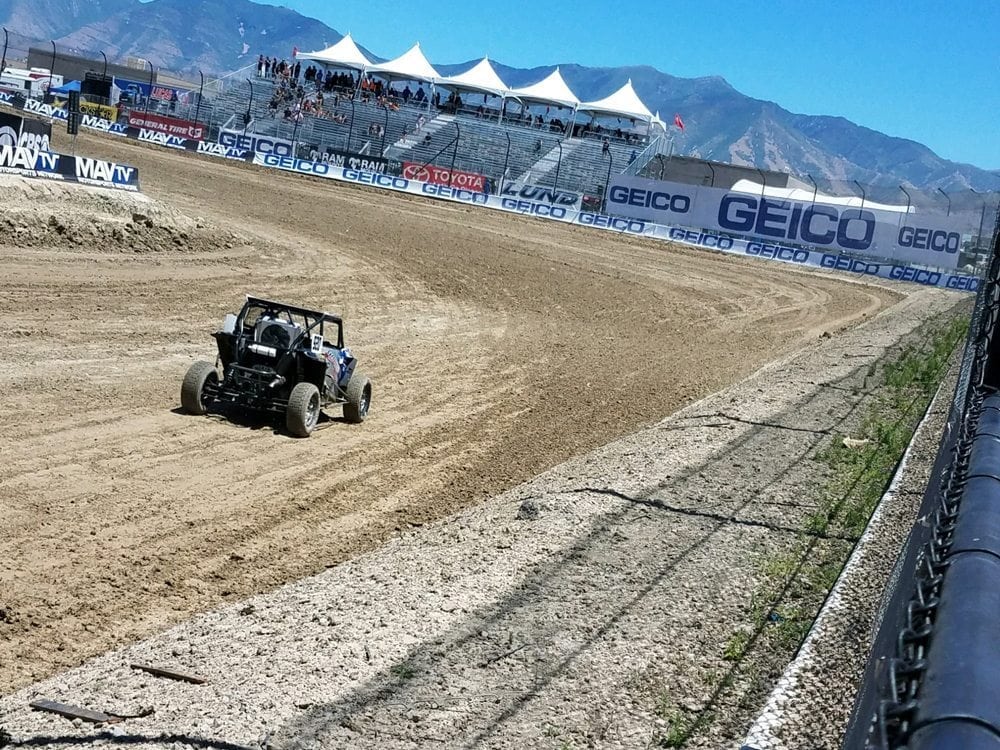 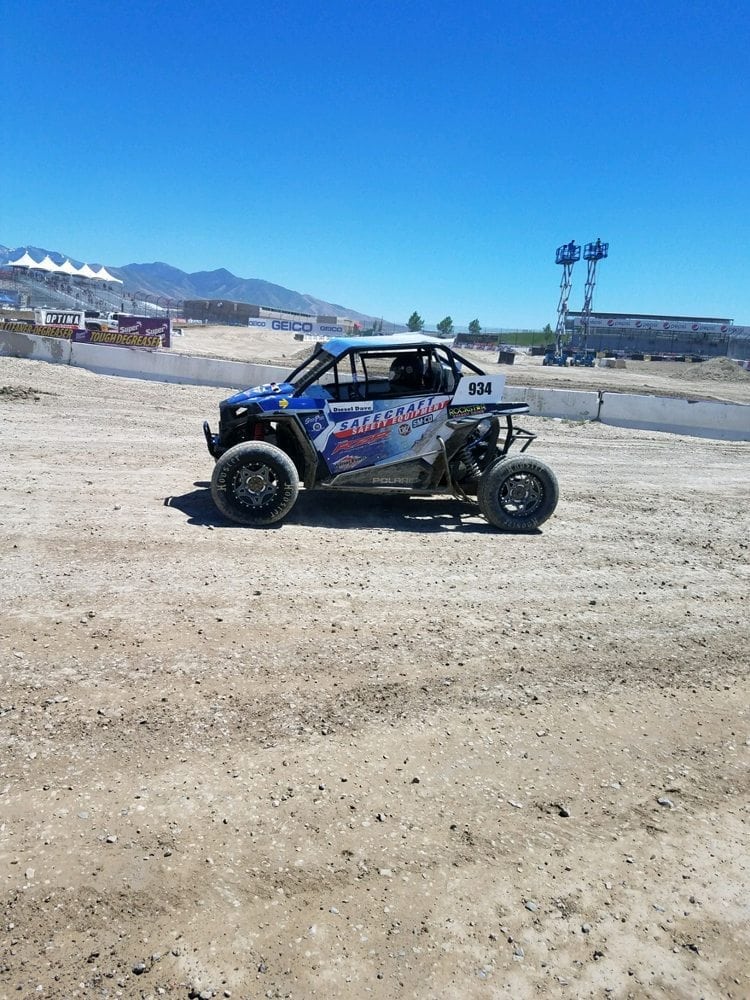 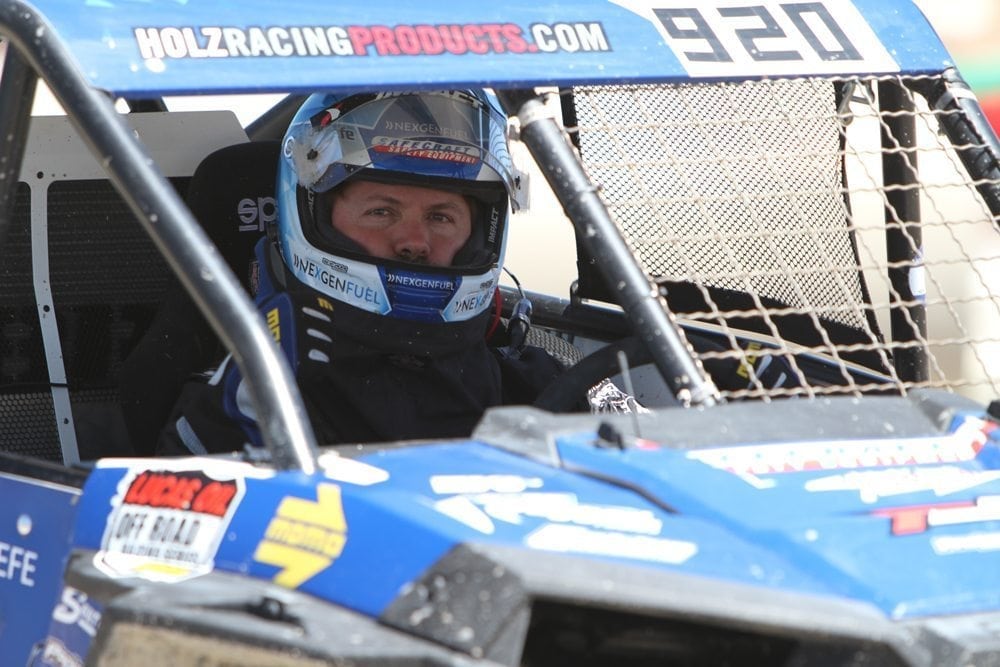 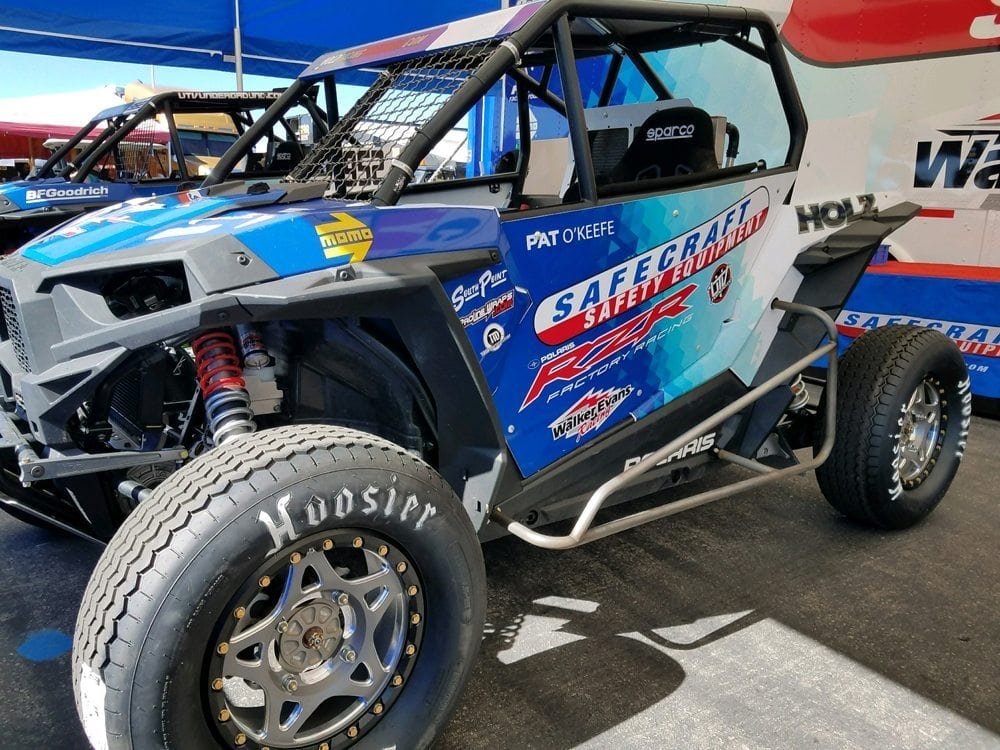 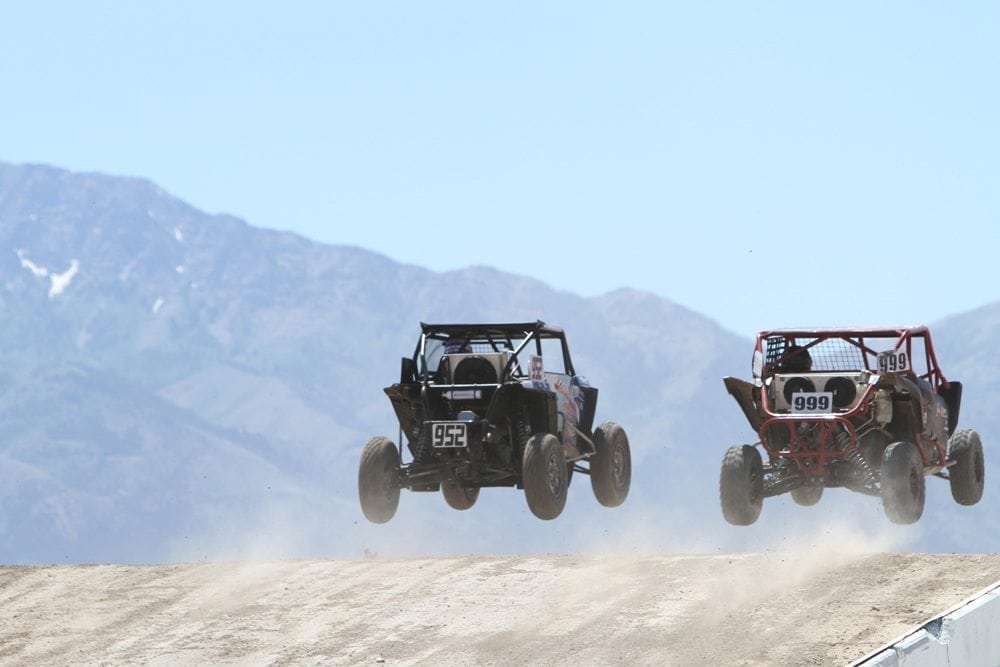 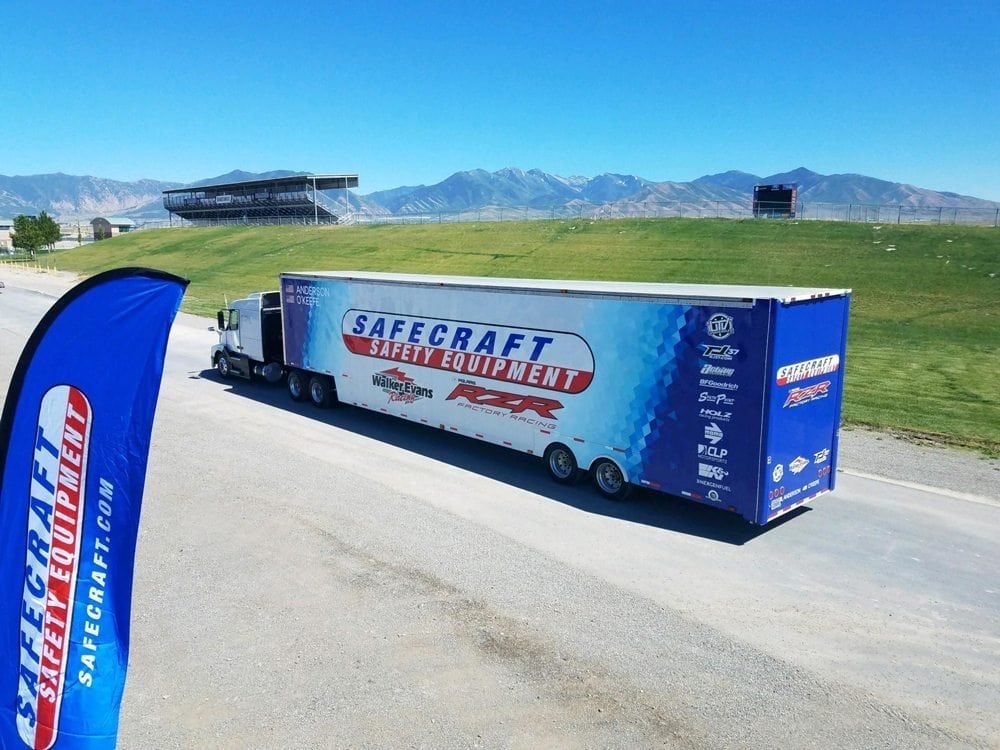 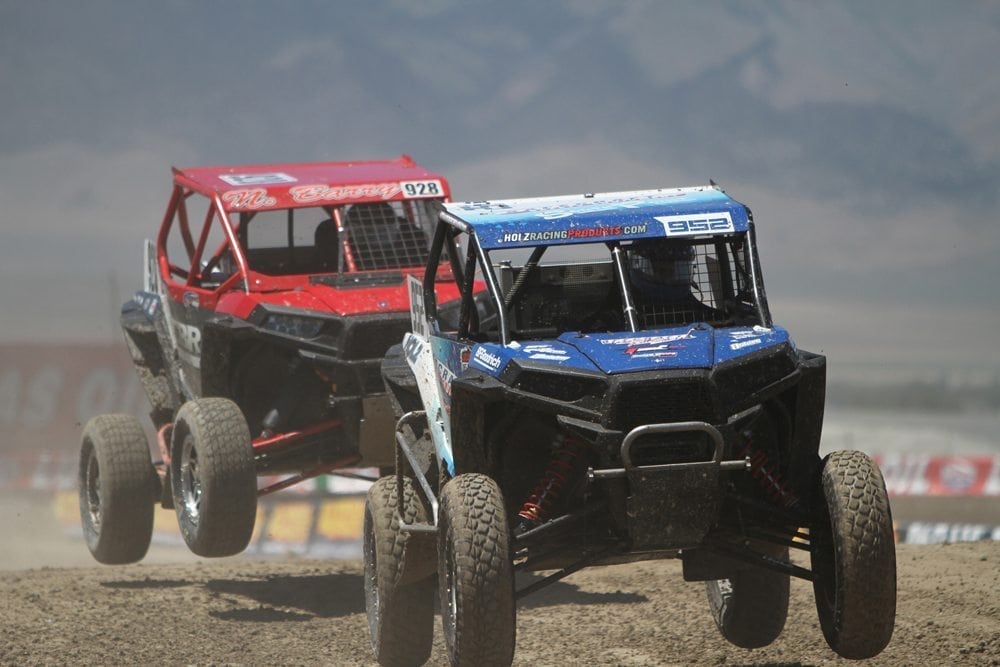